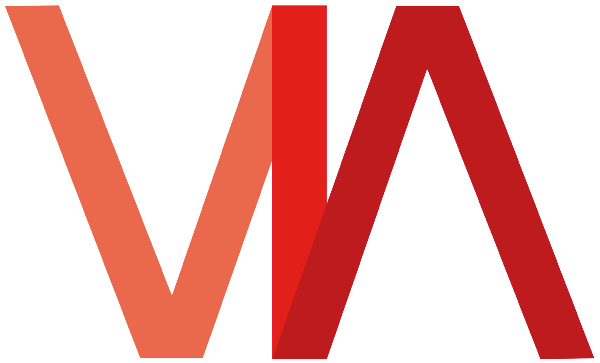 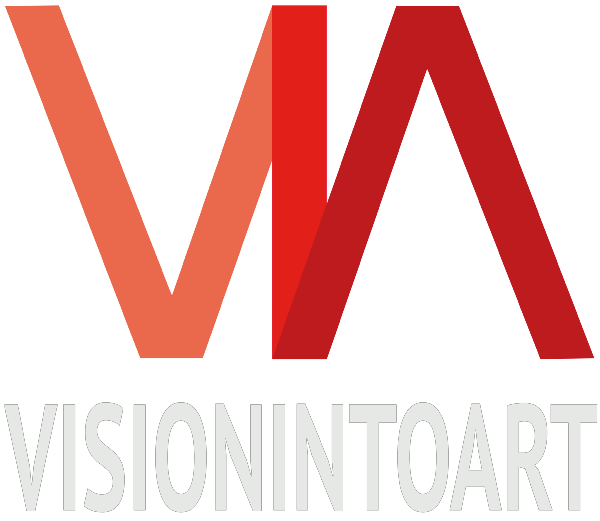 – The New York Times
View ProjectsDonate to VIA

"The Amazon" - now in film festivals

VisionIntoArt is a non-profit new music & interdisciplinary arts production company in New York City. Since Paola Prestini co-founded the company in 1999 at the Juilliard School, VIA has created and performed over twenty five original works as well as many album releases through their self titled record label. VIA was started by a team of artists at Juilliard in 1999 that included composers Paola Prestini, Nora Kroll-Rosenbaum and Nico Muhly, pianist Stephen Gosling, and conductor Paul Haas. In 2006, dreams parted ways, and the last VIA productions and its touring years were directed by Paola Prestini, with a brief hiatus while Prestini co-founded the arts incubator and micro-institution, National Sawdust.

VisionIntoArt, “always intriguing and frequently beguiling”, is a multimedia production company that “facilitates flamboyant, confounding and enticing collaborations” (New York Times). VIA creates and commissions works that involve various disciplines, presented around the world for the general audience, and forged from the most exciting emerging and established artists living today as well as interdisciplinary experts including scientists and conservationists. We are a one-stop-shop for artists in many disciplines – we incubate, produce, and disseminate. VIA works often bridge impact, community building and scientific inquiry, with the belief that collaboration sustains artistic innovation and promotes a healthier society.

VIA’s works range from the Hubble Cantata-the largest communal VR operatic event, to multiplatform works like The Colorado, now viewable on PBS.  VIA productions have been seen at Lincoln Center, the Barbican Centre, HIFA in Zimbabwe, The Brooklyn Academy of Music, and the Kennedy Center, along with residencies at MASS MoCA and The Park Avenue Armory. They have also toured to colleges and universities in the US, and to international festivals such as Apertif in Concerto at Teatro Manzoni, Etna Fest in Italy, and BEMUS in Belgrade, Serbia. 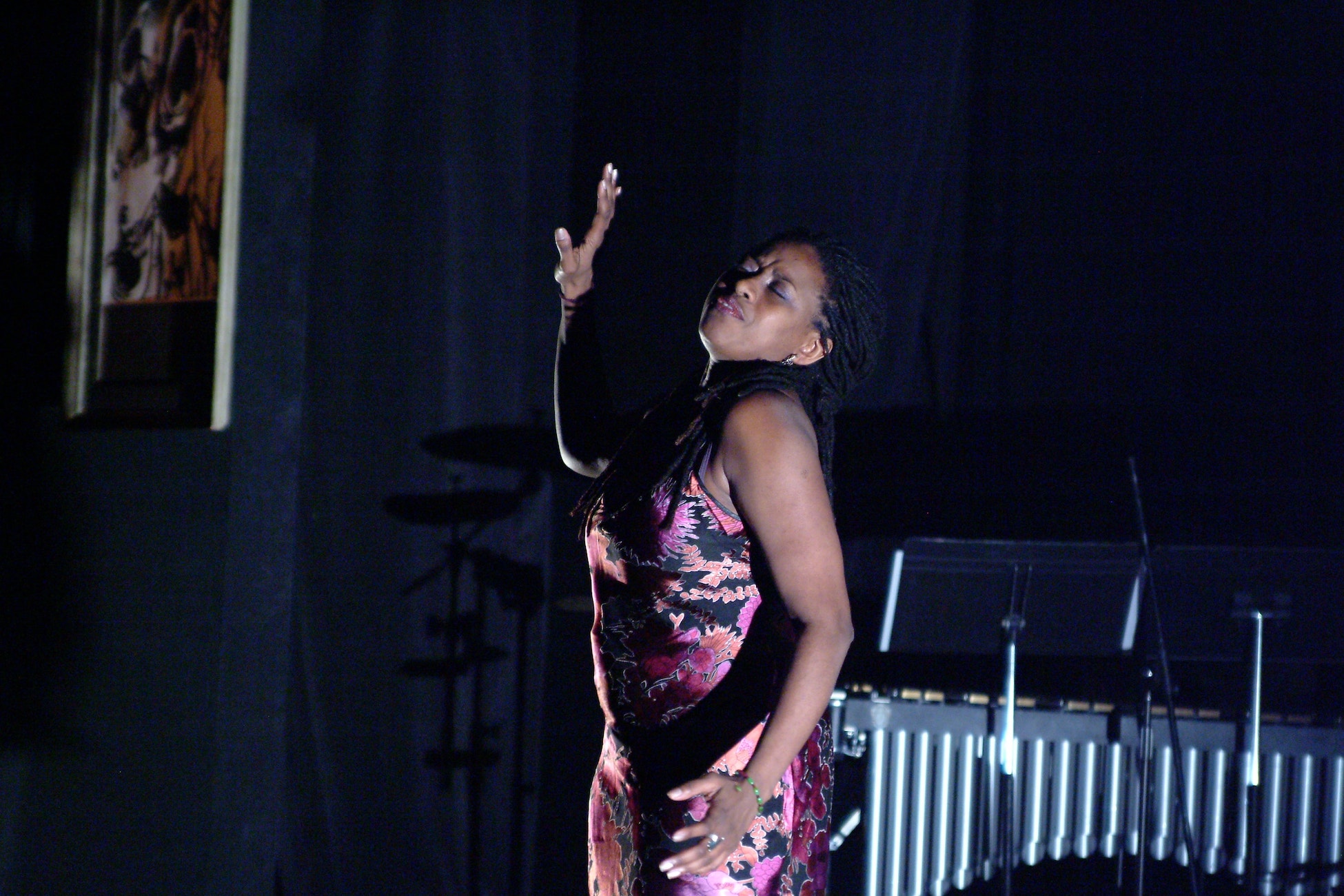 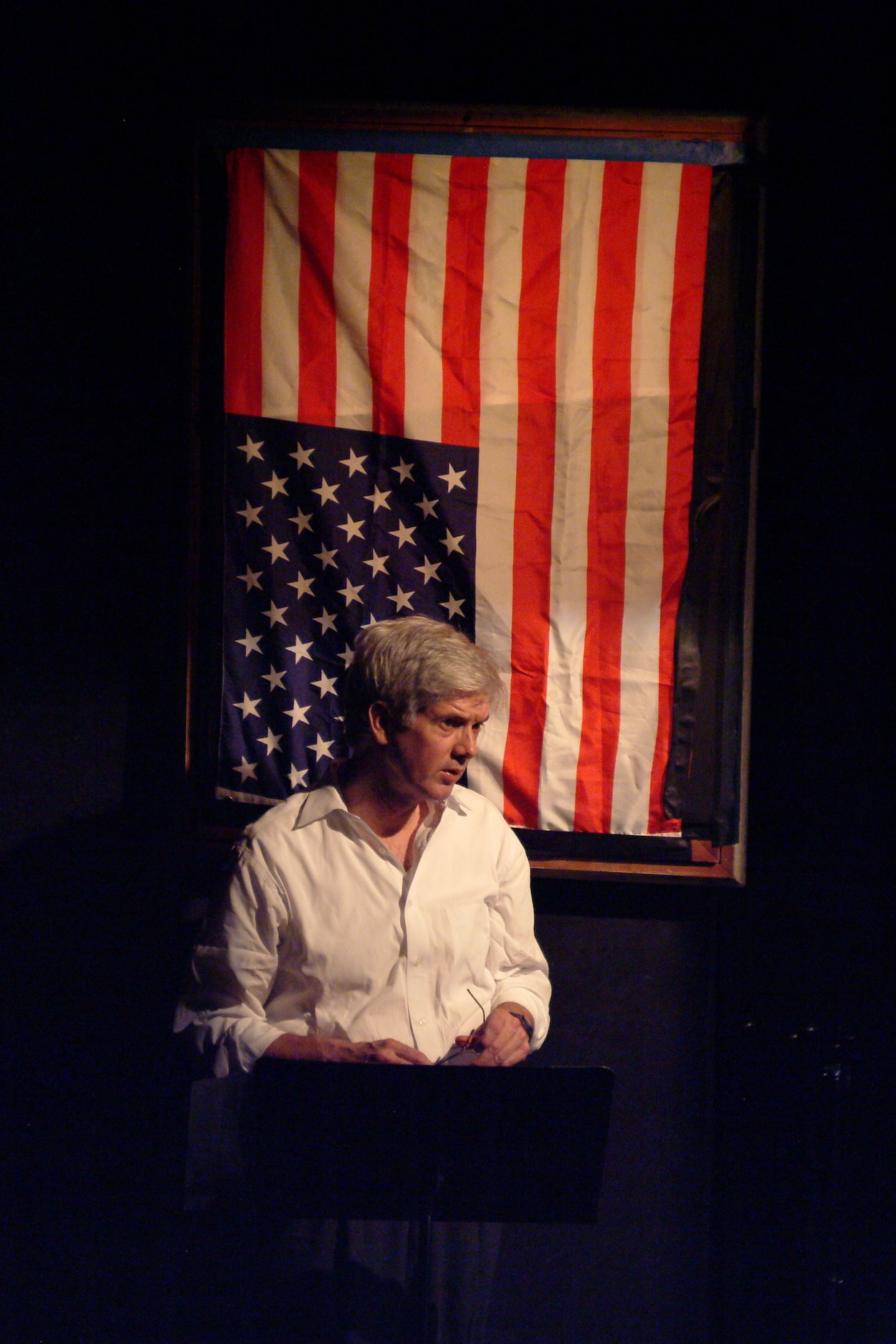 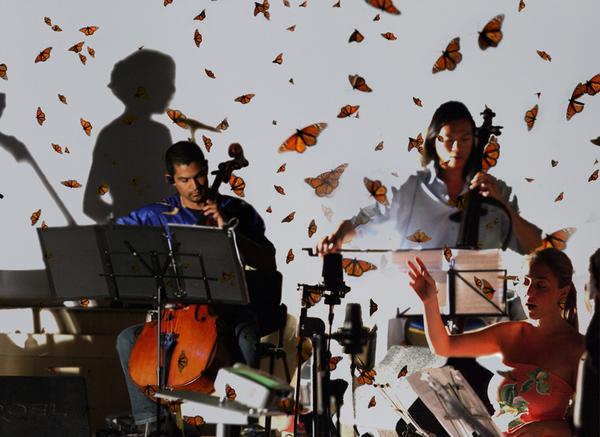 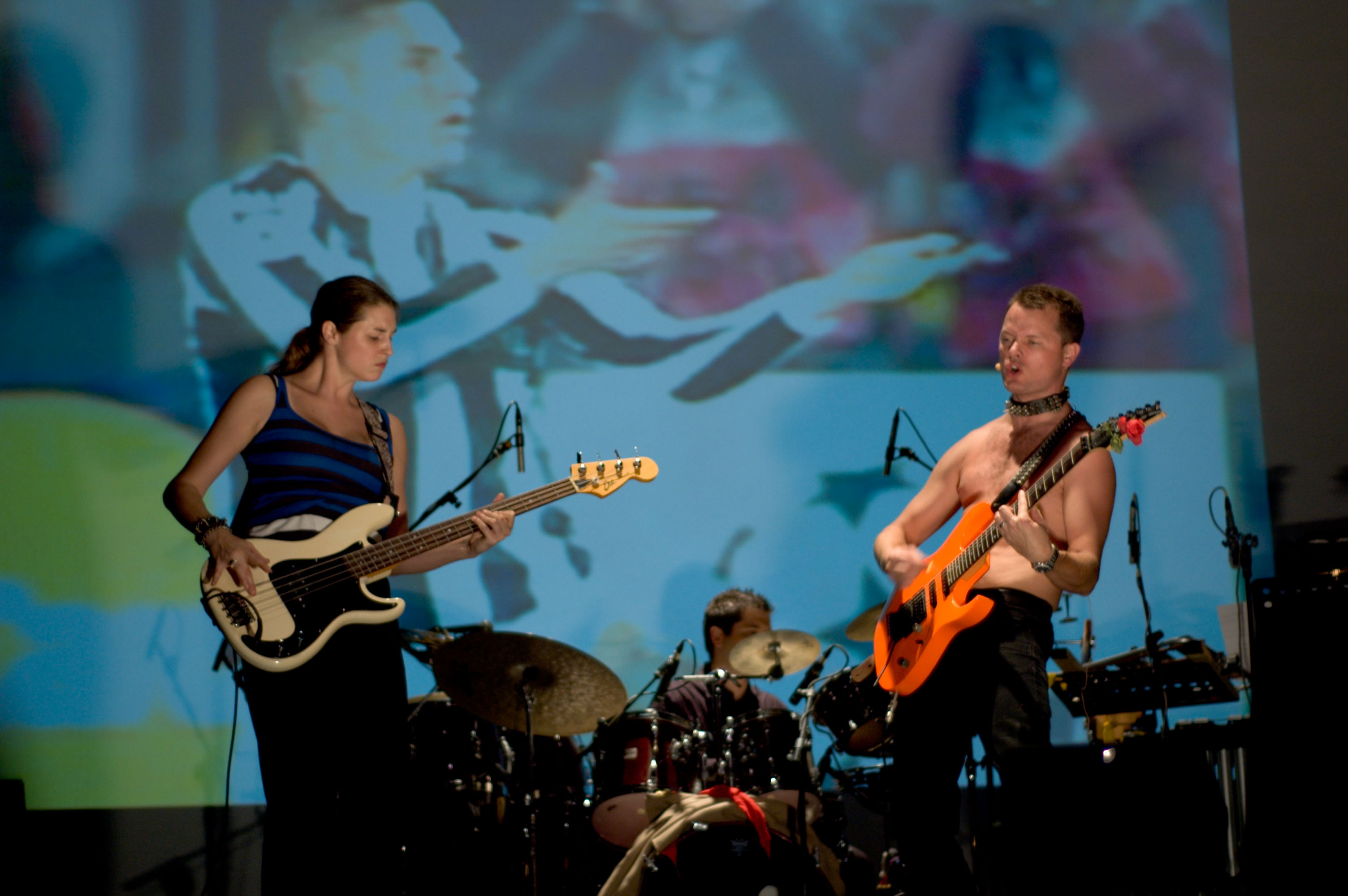 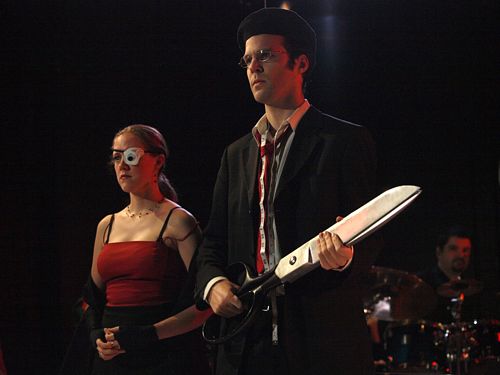 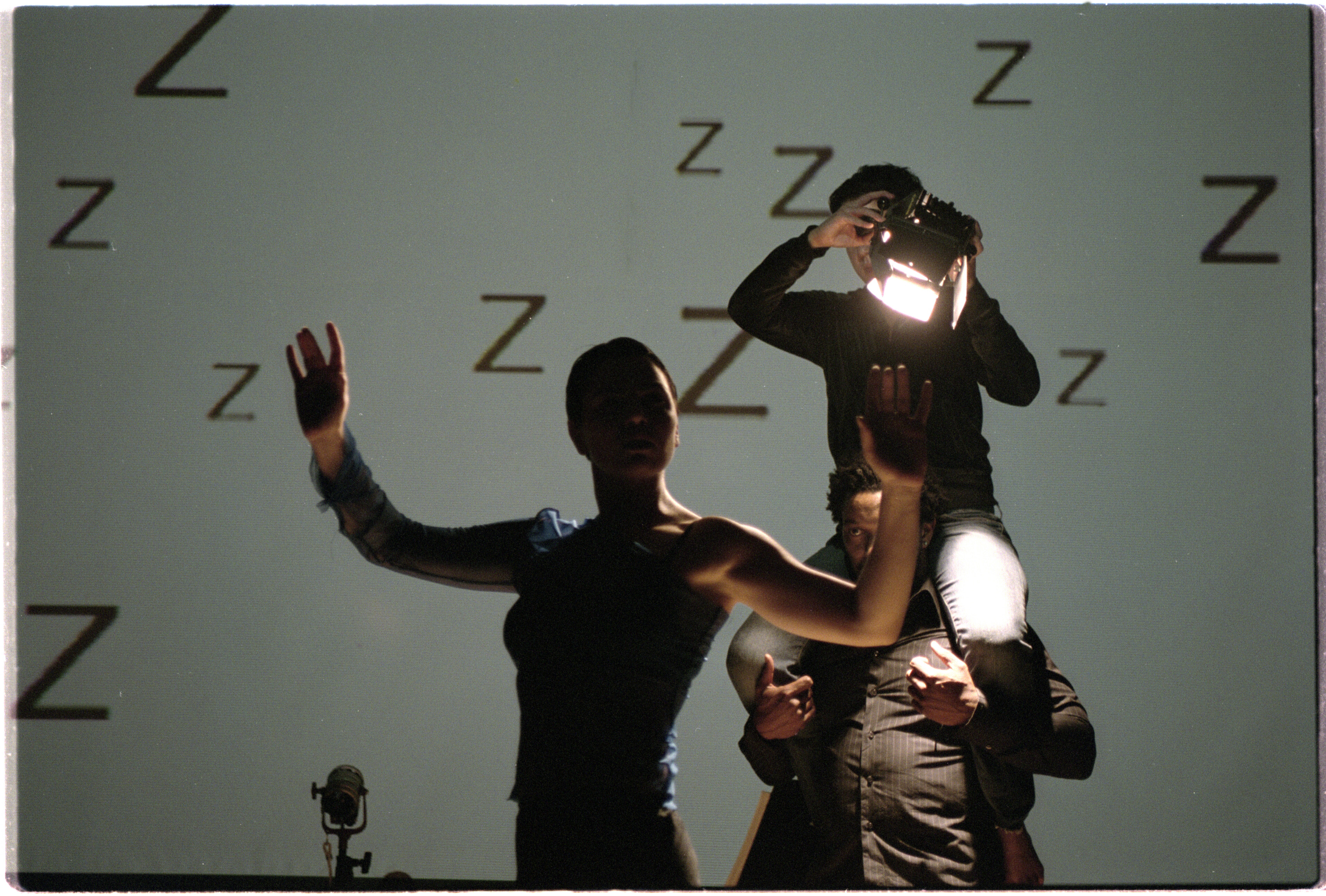 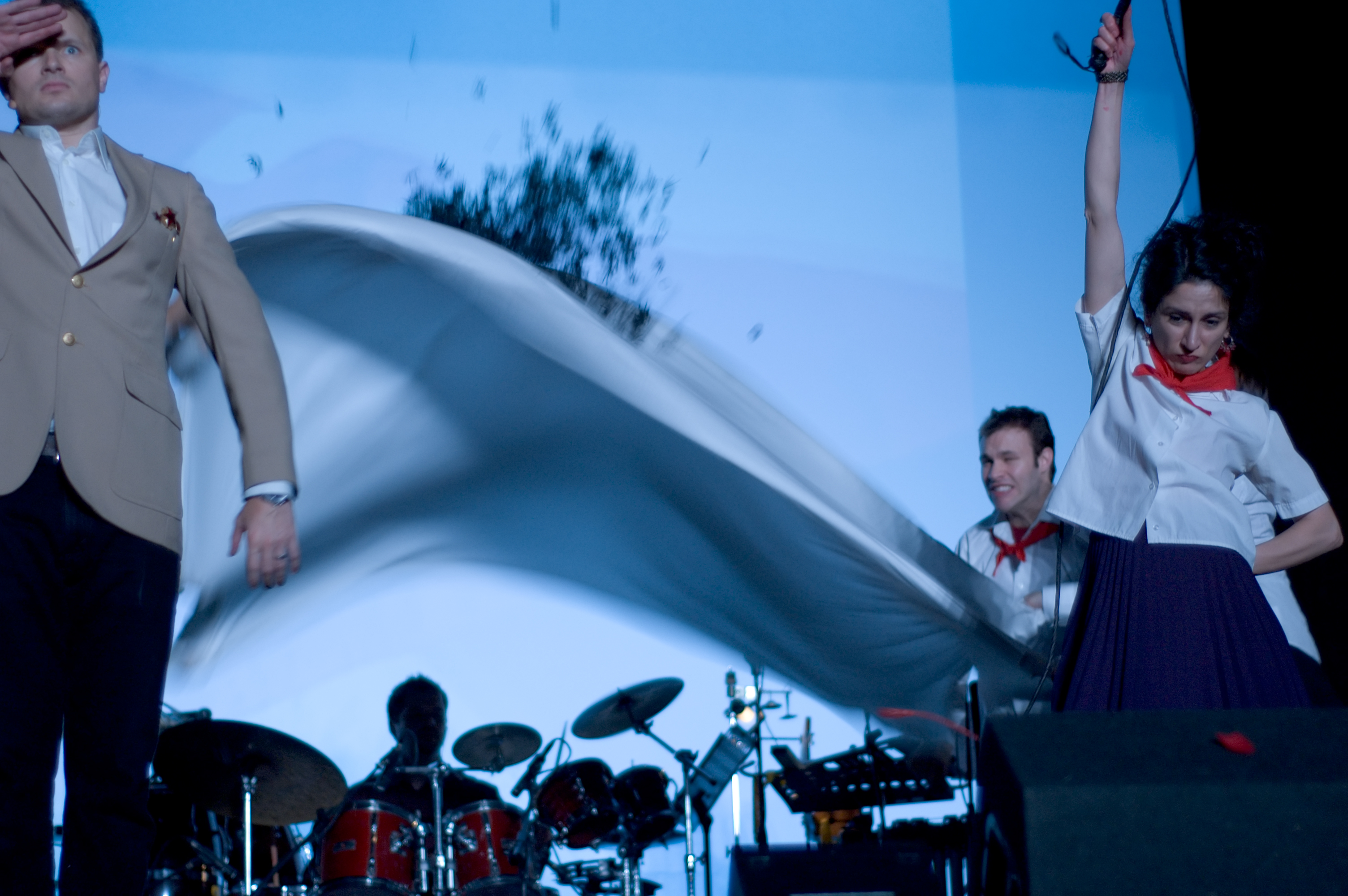 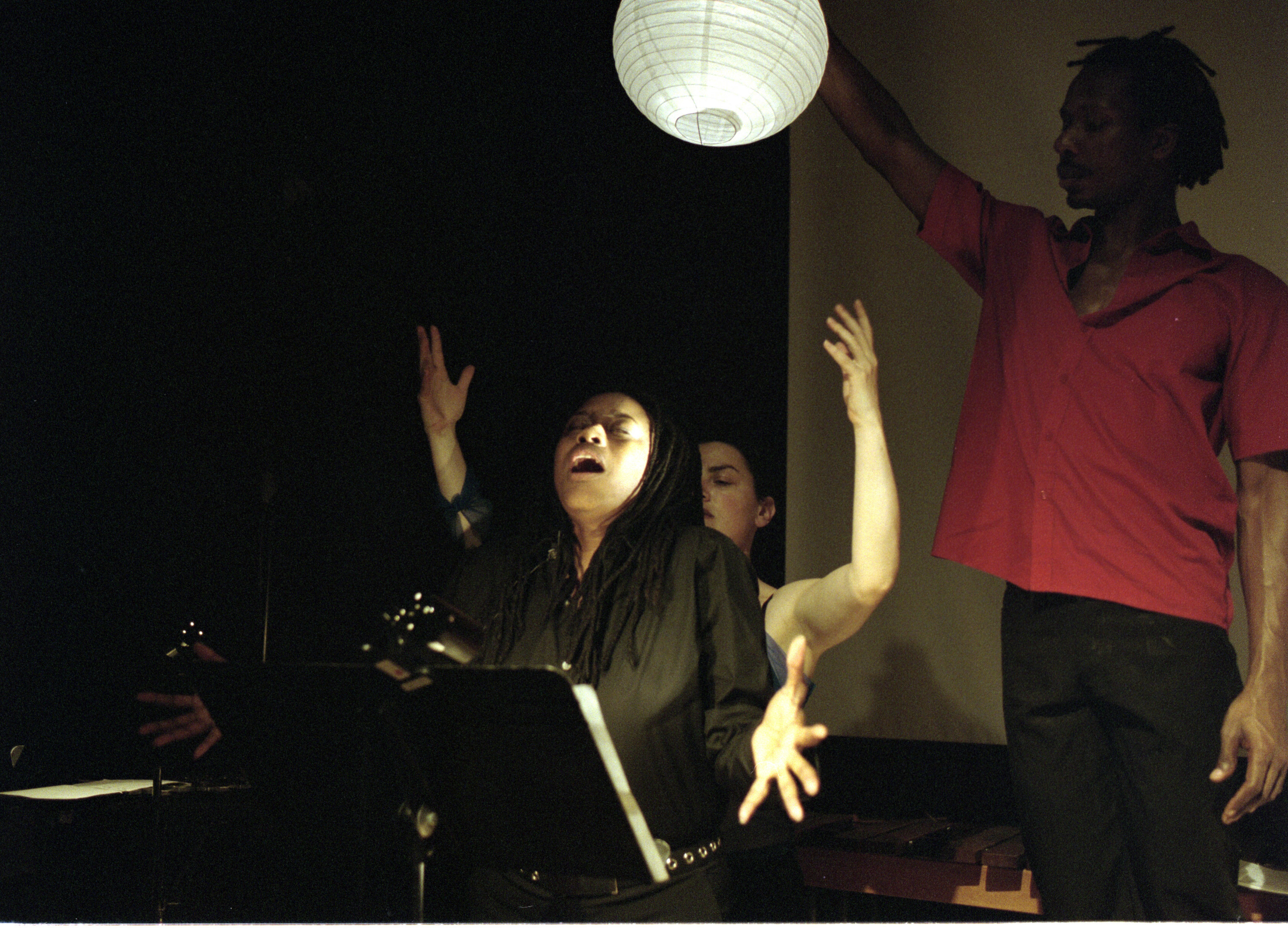 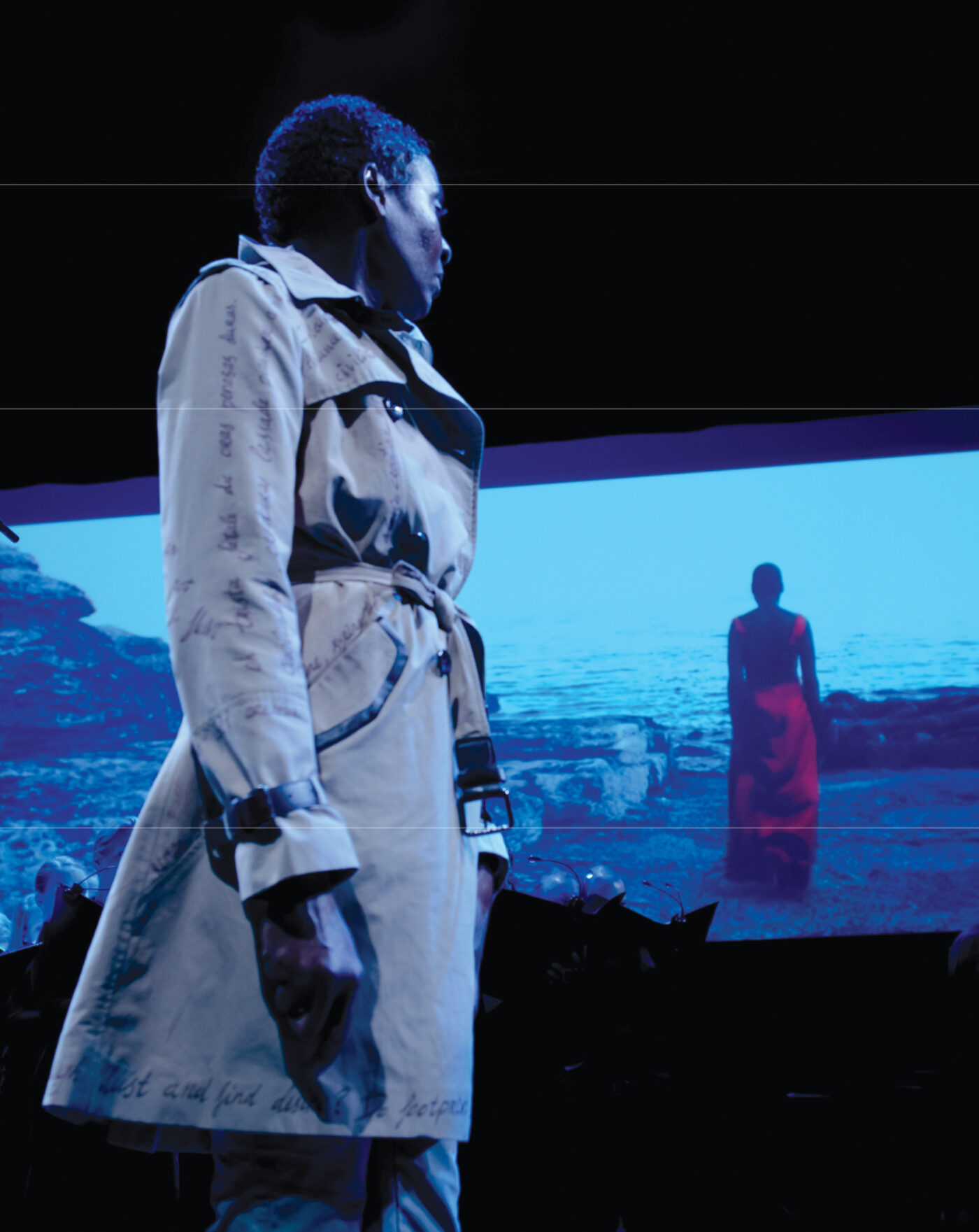 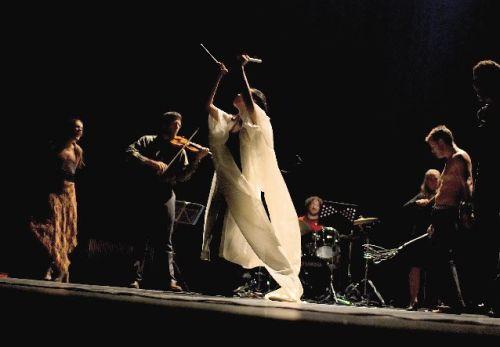 These photos document the early years of VIA from 1998 onwards.
Photo credits: Jill Steinberg